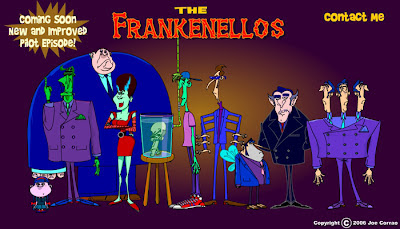 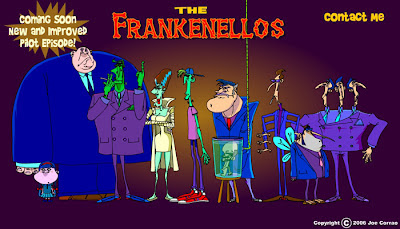 Howdy...brought the Frankenellos outa the mothballs and made some changes. Made a new Lenore...she wasn't hot enough for Tony. Made a new Paulie...he's easier to animate now. Gave Johnny 3 Times a smaller nose so when they turn and face each other there's room between them. Probably will give each of the J3Ts some different facial hair. Made small changes to all, but these are the major changes...Look at the before and after. Posted by Joe Corrao 4 Eyed Animation at 2:47 PM No comments: 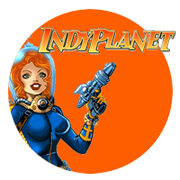